The Girl on the Train by Paula Hawkins

Book synopsis:
Rachel takes the train to work early in the morning every day and most of the times, the old, rusty line comes to a stop at Witney allowing Rachel a brief glimpse at the houses across the train tracks. In one of these houses lives a beautiful couple. A woman who Rachel calls Jess and her husband Jason, as Rachel imagines. Every day the train passes and every day Rachel looks on into their lives as an outsider. Until the time comes when she becomes involved with their lives from the inside. 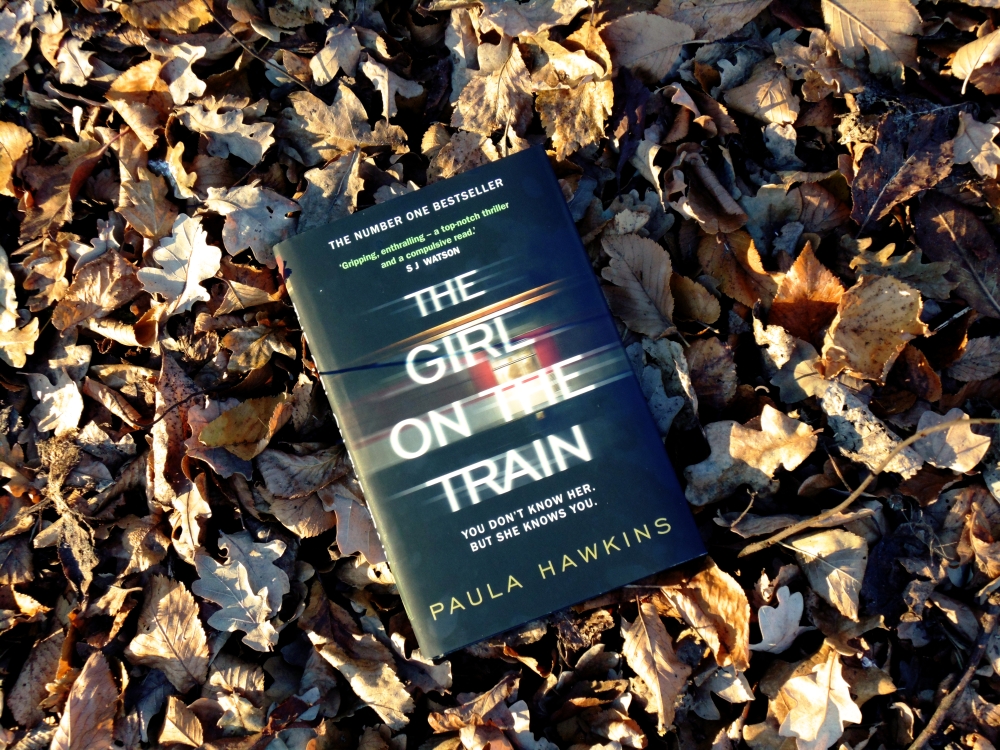 Paula Hawkins worked as a journalist for 15 years before creating the story of the girl on the train which was made into a movie very recently in 2016. This mystery novel is told from a first person, present tense perspective that is told from three different points of view. The plot takes place mainly in the summer of 2013 but we also get short looks at the past throughout the book. The Girl on the Train is the 2015 Goodreads Choice Awards winner for the mystery/fiction genre. It’s always very difficult for me to provide a solid review on a thriller novel while successfully avoiding anything that one could pick up and derive a conclusion that spoils the story, but here we go!

She’s buried beneath a silver birch tree, down towards the old train tracks, her grave marked with a cairn. Not more than a little pile of stones, really. I didn’t want to draw attention to her resting place, but I couldn’t leave her without remembrance. She’ll sleep peacefully there, no one to disturb her, no sounds but birdsong and the rumble of passing trains. 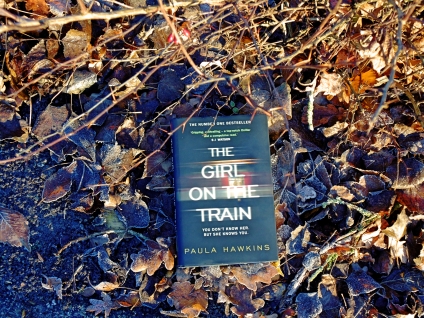 The Girl on the Train introduces a small cast of characters and specifically follows three girls, Rachel, Megan and Anna. The characters are all very well drawn and different. Each one has a particular role to play and what is interesting here is the depth in which we get to know them. Paula Hawkins sometimes makes you feel that you are snooping in to the life of a stranger, catching them on a naughty or very private moment. Even though we get to see Rachel a lot and we feel close to her, everyone else seems rather distant from us. But still, we are there and we can’t help but keep on reading on their intimate moments, their vulnerable times. It soon becomes apparent that Rachel is an alcoholic, and her alcohol abuse has resulted in memory problems to the point where Rachel simple cannot remember hours of her life or is constantly doubting her sense of what happened. You can imagine how this idea can massively enhance a mystery plot!

One for sorrow, two for joy, three for a girl. Three for a girl. I’m stuck on three, I just can’t get any further. My head is thick with sounds, my mouth thick with blood. Three for a girl. I can hear the magpies, they’re laughing, mocking me, a raucous cackling. A tiding. Bad tidings. I can see them now, black against the sun. Not the birds, something else. Someone’s coming. Someone is speaking to me. Now look. Now look what you made me do.

So we have the characters down, all well done and everything, and here enters the atmosphere, the ambience as I like to call it. It’s England. Wet, rainy, cloudy most of the time. Great setting. We also have a character that is extremely faulty and makes a lot – a lot – of bad decisions. There is danger, mystery, intrigue. Jealousy, self-destruction, drama. And on top of that, the pacing. The Girl on the Train is a very slow burn. Paula Hawkins takes her time, and you know how much I like it when the authors take their time!

My head leaning against the carriage window, I watch these houses roll past me like a tracking shot in a film. I see them as others do not; even their owners probably don’t see them from this perspective. Twice a day, I am offered a view into other lives, just for a moment. There’s something comforting about the sight of strangers safe at home/

But although I do not have any specific issues with this novel and I find myself satisfied with the quality of it, the plot failed me. I could say that the book started and for a long while I was mildly interested in what was happening. I kept rationalising that this is a mystery novel, we will get to the good stuff at the end. But then, not only did the book not manage to excite me in the end, but I also realised that no, it’s not just the end that should be breathtaking but the whole book. Here is what I’m getting at. This book was like the pot of chilli that I made recently. It was not spicy and rather blunt in its essence. Borderline thrilling, mildly exciting, mediocrely impressive. For a thriller that is not a great outcome. I cannot exactly pinpoint where the book went wrong but I am thinking it was faulted by the structure. At some point it comes down to three or four hypotheses of what happened and usually that’s the point where you should realise that the author has completely lead you on and you are totally wrong. But that point never arrives and you slowly but surely find yourself figuring out the conclusion to the story and that is just disappointing.

There are familiar faces on these trains, people I see every week, going to and fro. I recognise them and they probably recognise me. I don’t know whether they see me, though, for what I really am.

There is definitely a lot of room for improvement here but I would be interested to see what Paula Hawkins can bring to the table in the future. Her first thriller novel was created neatly and thoughtfully with dramatic, flawed characters that were hindered by an inability to bring up the excitement and thrill of a breathtaking mystery story. I’m quite confident though, that the movie version – which is taking place in New York – will manage to create the tension missing from the book. Overall, even though I liked The Girl on the Train, I am still in a quest to find an amazing thriller that will blow my mind! 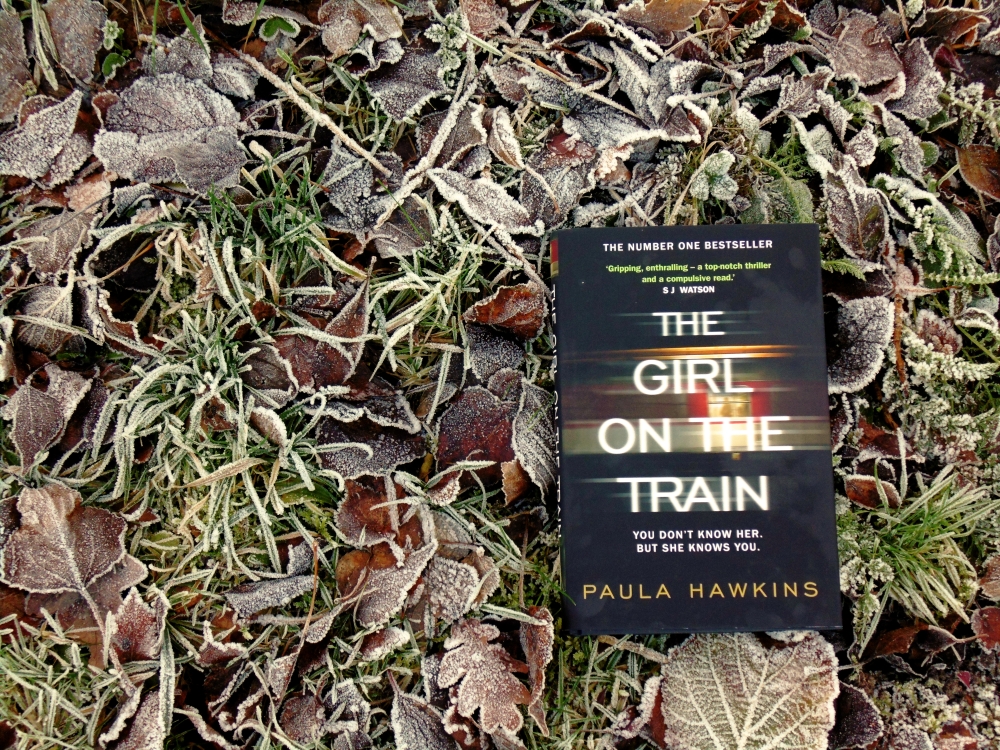 BookDepository: The Girl on the Train