With the days becoming progressively shorter and colder, reading in bed has never felt a more enjoyable and relaxing activity than it does in wintertime. The last month of the year is almost upon us giving me the opportunity to wrap up my reading goals for 2018. Which are the books I want to read before a new year and new book inspiration hits. 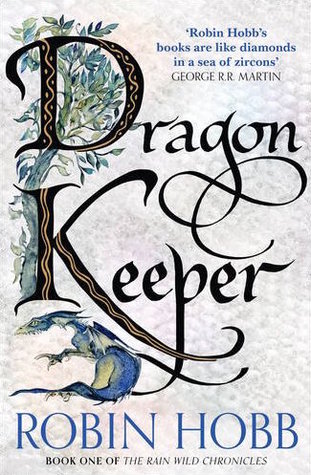 Truly, this has been a fantasy heavy year for me. I have set aside my last year’s obsession with historical and contemporary fiction and concentrated heavily on the works of Robin Hobb in the realm of the Elderlings. Her first three trilogies have kept me company since January, successfully becoming my new companion secretly following me everywhere in the form of my ereader. The obsessive part of me thinks it is fitting that I just finished with her Tawny Man trilogy since this wraps up neatly before the end of the year. But the story lover part of me won’t allow me to simply hold off grabbing the next adventure for a whole month, allowing the new year to bring freshness in my reading. No, I simply cannot wait. Dragon Keeper opens the fourth series in Robin Hobb’s fantastic world and it is one of the books I want to read soon.

The first book that started it all, Assassin’s Apprentice, follows a young royal bastard who is brought to Buckkeep castle, home of the Farseers, rulers of the Six Dutchies. The boy, Fitz is abandoned there by his grandfather, because he is the son of King-in-Waiting Chivalry. He finds himself in the care of the stablemaster Burrich, who takes him in out of loyalty to his father. But it is difficult to go unnoticed when your appearance alone causes intrigue and talk. Fitz also gets noticed by King Shrewd, his grandfather, and swears a vow to serve him as the royal assassin. His training begins and his first task is not too far away. 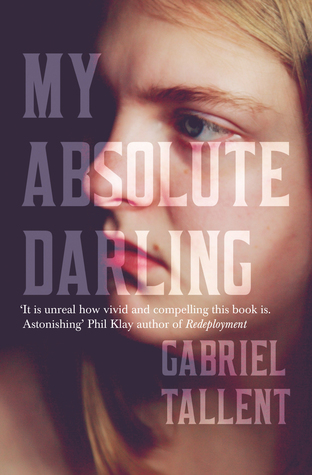 But first, I need a respite from the Farseer throne and the intrigues of the court. Since I am entering a new Robin Hobb series, I found it best to allow for a longer break with a longer book. So, before I get lost in the Rain Wilds chronicles, I will first dive into a book that everyone and their mother have been talking about this year. My Absolute Darling is a title that most readers who follow the nerdy social media universe of books should have heard multiple times, followed by extensive praise by many critics and booktubers. It has been sitting on my shelf for a few months now and I feel like it is time to get in on the conversation.

At 14, Turtle Alveston knows the use of every gun on her wall; That chaos is coming and only the strong will survive it; That her daddy loves her more than anything else in this world. And he’ll do whatever it takes to keep her with him.
She doesn’t know why she feels so different from the other girls at school; Why the line between love and pain can be so hard to see; Why making a friend may be the bravest and most terrifying thing she has ever done. And what her daddy will do when he finds out … 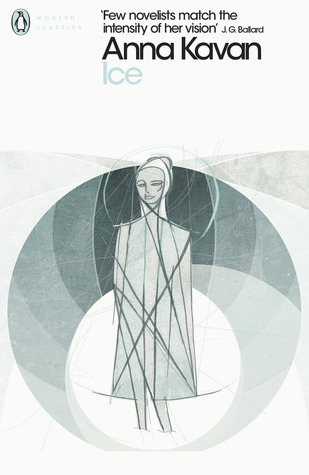 Finally – yes, finally, I am being realistic knowing perfectly well that three books are enough – there is a penguin modern classic that I recently discovered at my local bookstore and one that I’ve been really interested in. First published in 1967, Ice by Anna Kavan is a post-apocalyptic novel set in a dystopian icy world.

No one knows why the ice has come, and no one can stop it. Every day it creeps further across the earth, covering the land in snow and freezing everything in its path. Through this bleached, devastated world, one man pursues the sylph-like, silver-haired girl he loves, as she keeps running – away from her husband; away from the sinister ‘warden’ who seeks to control her; away from him.

But my reading doesn’t end with these three last “end of the year” picks. I recently decided to use my tip money to subscribe to a few SFF magazines like Clarkesworld and Fantasy & Science Fiction and ordered a few old issues of Asimov’s Science Fiction magazine.

What books do you want to finish before the end of the year? Are you wrapping up any series or picking up standalones you meant to have read by now but just haven’t?